In it Frank travelled to America to meet Mike Tyson, 25 years on from the pair’s fight.

WTS Media also arranged associated publicity on the TV show which appeared in the Sun newspaper. 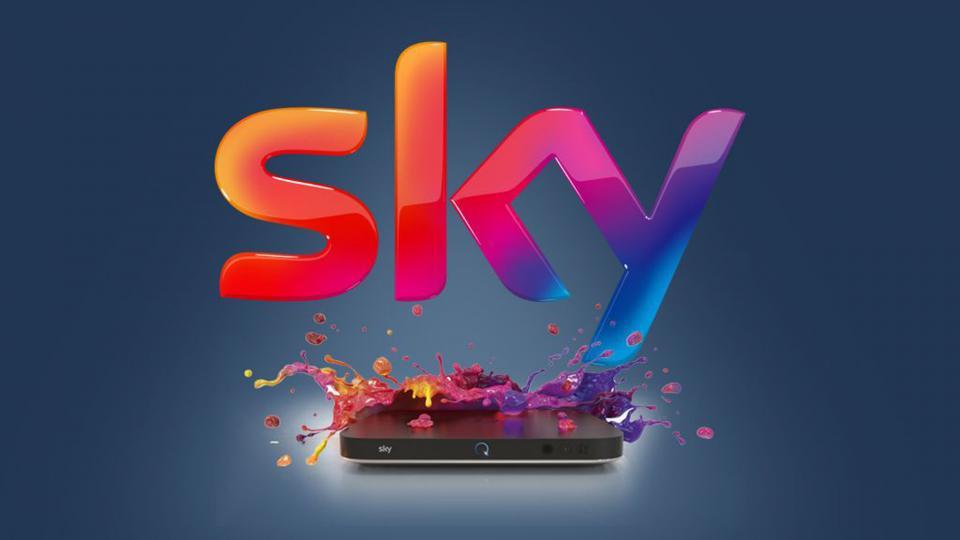 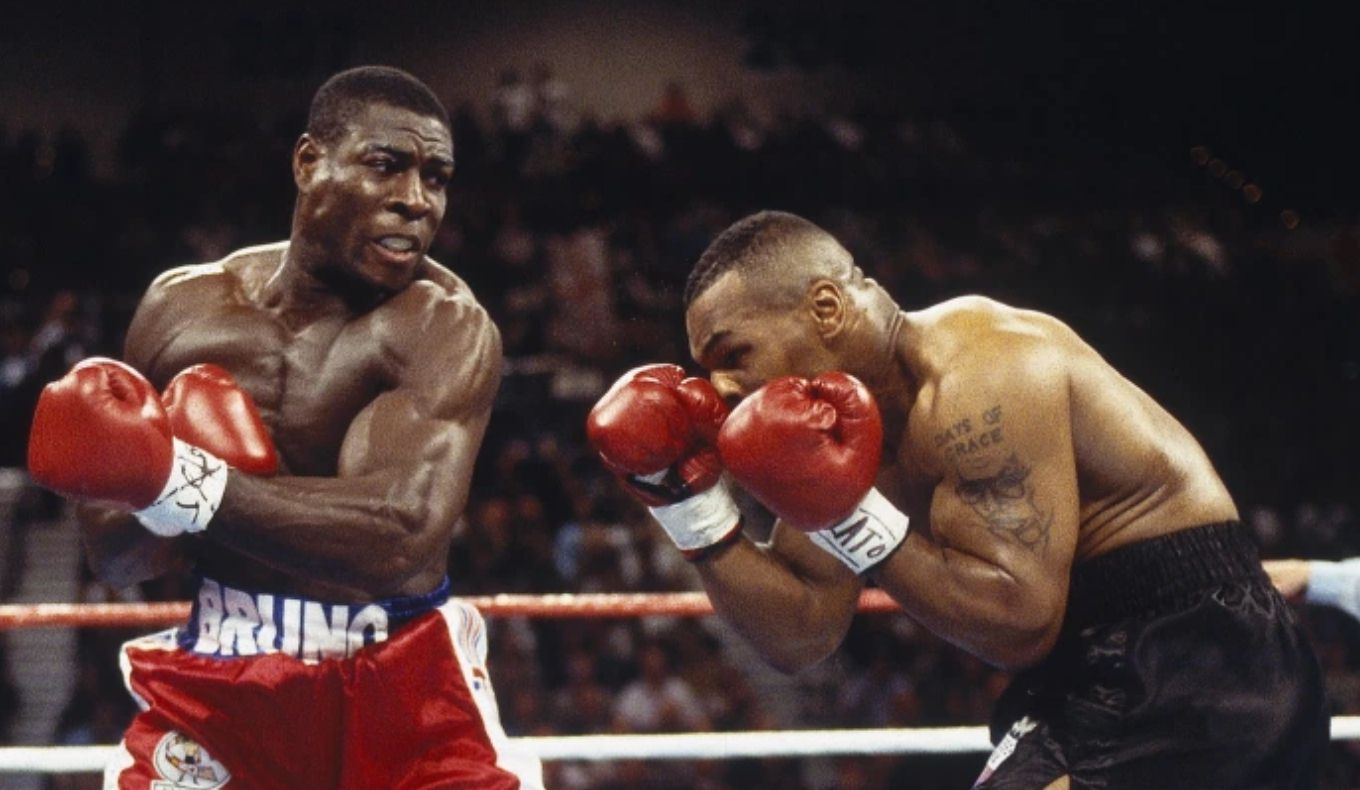