Coronation Street star Bruce Jones turned to WTS Media to help tell the story of a moment from his past which led to him trying to take his life.

When he was in his early-20’s, Bruce found one of the Yorkshire Ripper’s victims left in an allotment in Manchester. The incident was hugely traumatic and

Bruce has struggled to cope with it over the 40 years which have followed.

When Peter Sutcliffe died from Covid-19 many national newspapers and TV stations were trying to speak to the 67-year-old.

WTS Media helped arrange an interview which was published by the Sun and handled with sensitivity and in a way which Bruce was delighted with. 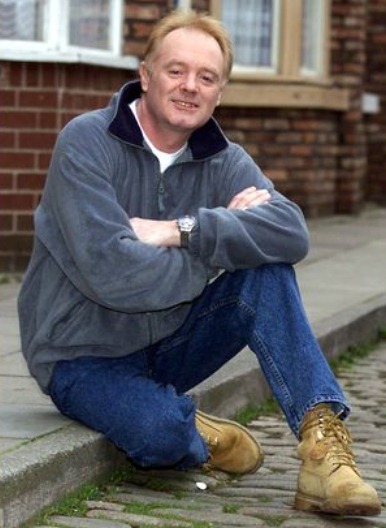