WTS Media was contacted by the family of Tai O’Donnell who was stabbed to death in early March. Through our agency the family released a statement to the media allowing them to pay tribute to the 19-year-old in a way they wished. WTS is now advising the family ahead of a trial later this year. 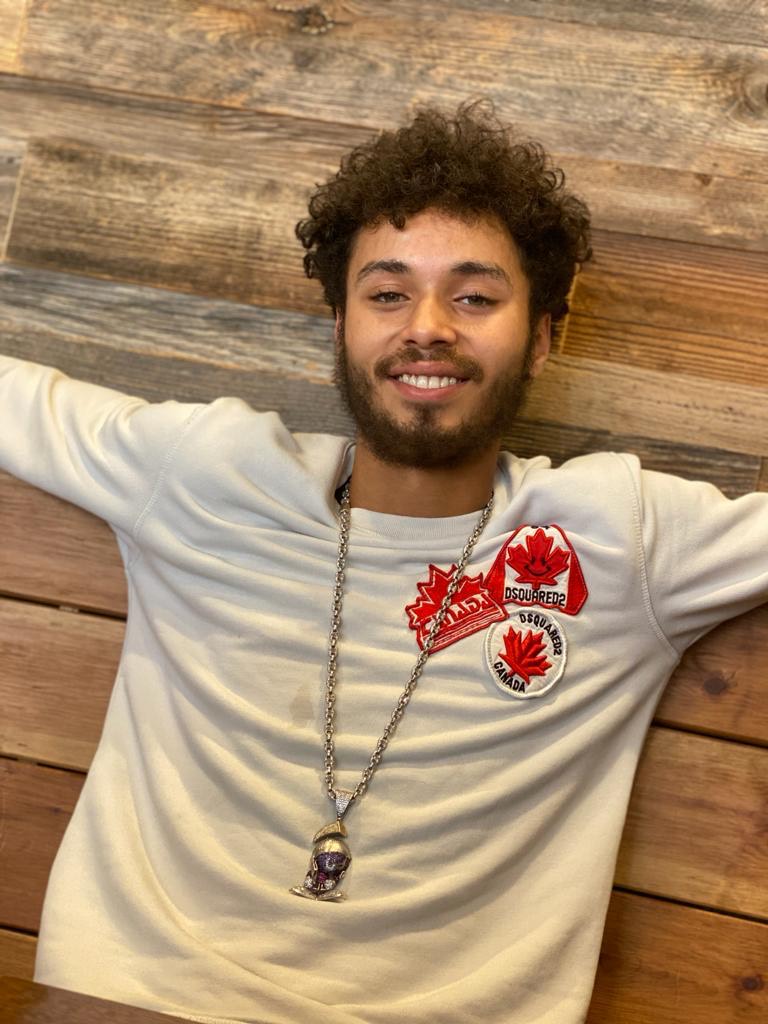 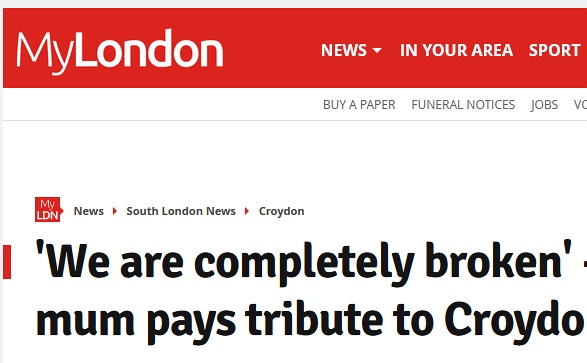 Ten Terrorists Set To Be Freed