Let me be Frank

HE is a national treasure, as famous for his booming laugh as he is for lifting the Heavyweight title of the world.

But Frank Bruno has also had to fight his way through a devastating battle with bipolar disorder.

Telling the true story about that fight was not an easy decision to make. But once he’d decided to, Frank turned to WTS to help tell his story.

We worked alongside Frank’s agent, Dave Davies and Mirror Books to publish Let Me Be Frank. For more details visit: www.frankbruno.co.uk

Let Me Be Frank has sold tens of thousands of copies since being published in 2018. Frank’s story was publicised with coverage on the BBC’s One Show, on BBC Radio 2 and BBC Five Live. The book was also featured in The Sun, Mail on Sunday and the Sunday Mirror.

Talks are now ongoing about turning the book into a TV programme. And Frank is now using his story as a force for good by creating his own organisation, the Frank Bruno Foundation, to support those going through similar battles. To read more about it visit www.thefrankbrunofoundation.co.uk 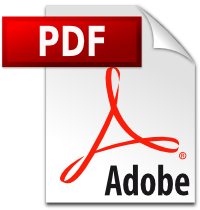 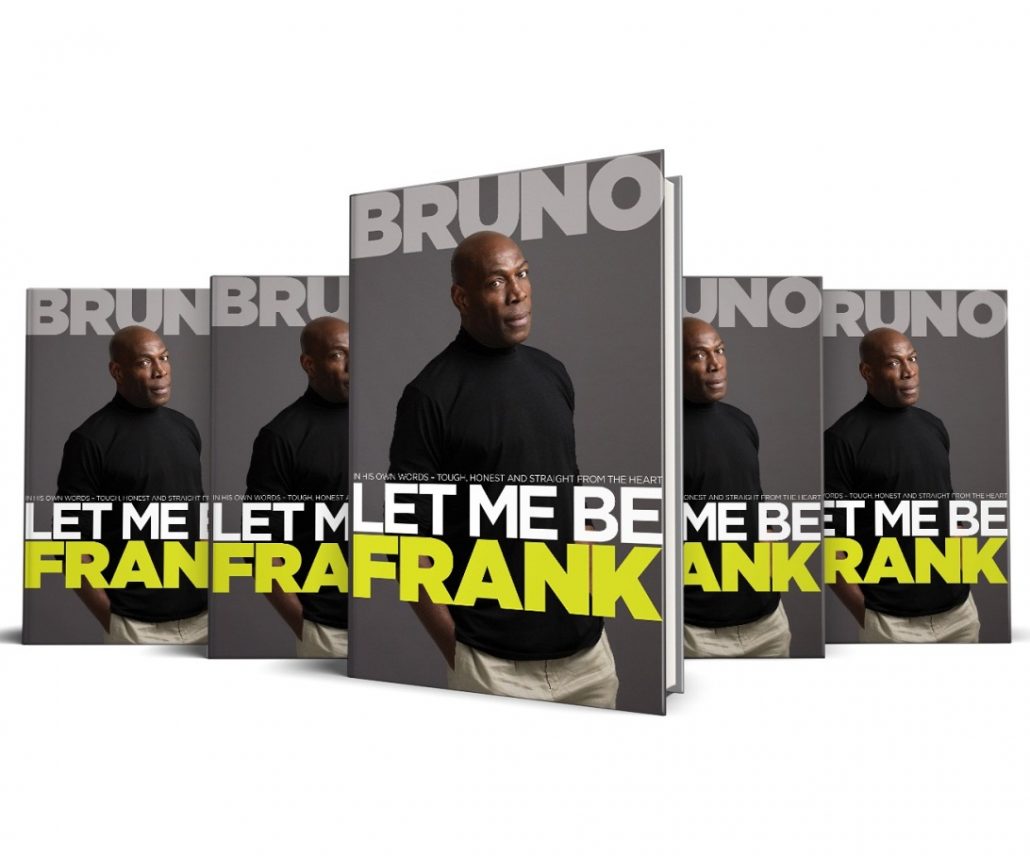 Standing up for the most vulnerable
Scroll to top